Betty and Kaz honored in
Poland

Many Polish Lowland Sheepdog pioneers played a part in bringing the breed which was known as both a herding and a guard dog  into the United States. Very few were brought in during the early  1980's, a handful were being  shown by 1985, but in 1985 the movement really took off when Betty and Kaz Augustowski made the breed available to select breeders and owners through Elzbieta Kennels in MD.  Through hard work and discipline  and lots of traveling, the Polish Owczarek Nizinny  became established in the rare breed world, more recognized  (no longer bring that Polish thing into the ring because they could not pronounce the name)  , and by 1988 it was time to protect the breed and establish a parent club.

Eight pioneers joined the movement to start the parent club  whose main goal was to see that breeders met standards which would protect the breed.  .  Among these pioneers were thefirst officers and founders who were Betty and  Kaz Augustowski; Dorene and Herb Zalis; Jane and Larry Brown ( later a co-author of The Polish Lowland Sheepdog  book ) and  Loana Shields and Tom Wason.  They were shortly joined by Mary Von Drehle who served as  legal advisor to  the parent club ,and in 2001 with Mary's assistance the breed became part of AKC.  These early founders' PONs, along with a few others,  became the foundation stock  of the breed in the United States in AKC.

As a herding dog first in  the States Kennel Club (SKC)  and later ARBA(American Rare Breed Association), the breed grew quickly in popularity and by 1988 there were many PON lovers.  To the founders ,the health and integrity of the breed was always first and foremost, and owners were carefully chosen. As time passed, the breed once  known as the Polski Owczarek Nizinny, became the  now recognized Polish Lowland Sheepdog .

Soon to be seen (see to the left)were other Polish Dogs, many of whom almost became extinct at one time as did the Polish Lowland Sheepdog

Introducing a new breed to a whole country is much more work than PON owners today may even realize.  It meant travelling long distances to even see another PON or meet another PON person.  In the beginning there were not shows, but you had to seek out club matches where rare breeds were welcome.  In some matches rare breeds were allowed, however, that did not always mean they were well accepted by AKC judges or AKC dog owners.  It was all a great learning experience, but often gave us the opportunity to teach about the breed as well. It was work and it was fun! 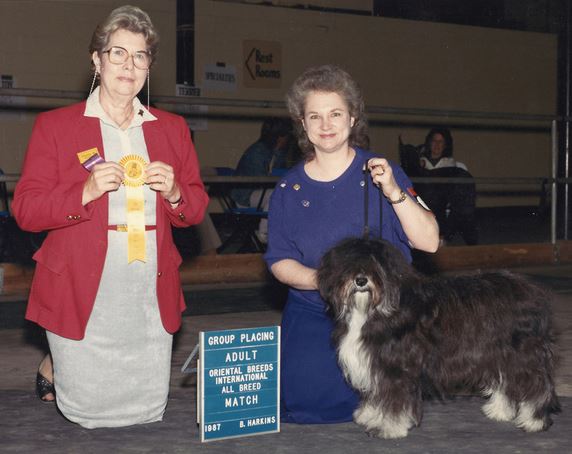 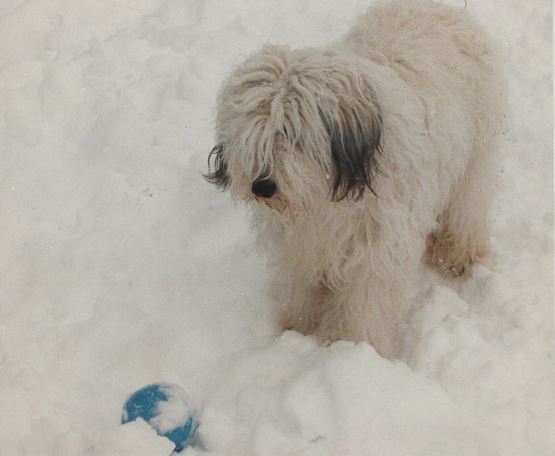 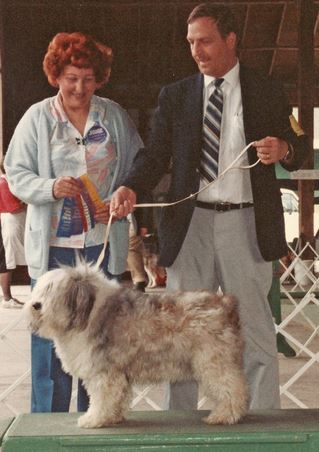 CANDIDS OF THE EARLY PIONEERS

please send them to  APLSA

To see more pictures just click on the small pics at the bottom of each square and behold!